On April 30, 2018, the California Supreme Court issued new 1099 rules as determined in Dynamex Operations West, Inc. v. Superior Court. The ruling affects the classification between an independent contractor and an employee. As a result of this case, more California independent contractors may be characterized as employees, a classification which comes with a higher pay and legal protection.

Federal requirements previously included a 20-question test to establish employee status. Now the proper standard for determining whether a worker is an independent contractor or an employee for wage and hour purposes is the “ABC” test.

Under this “ABC test,” a worker is considered an employee unless the employer demonstrates that all three of the factors are established. The court’s ruling applies to worker claims under the state’s Wage Order. It will impact all instances where an independent contractor alleges wage and hour violations such as failure to pay minimum wage or overtime or to provide meal or rest periods.

We are the Grocery, Retail and Hospitality Accounting and HR specialists.

Contact us to help you with your Accounting, HR & Payroll and Business Consulting needs today. 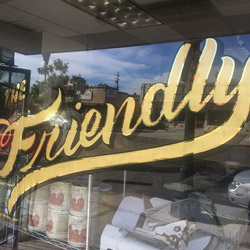 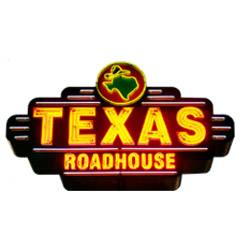 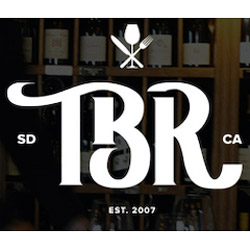 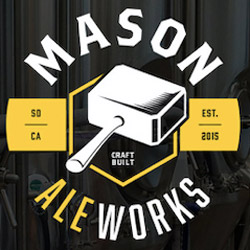 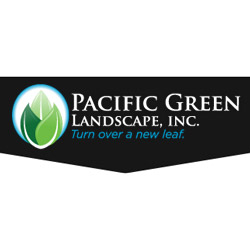 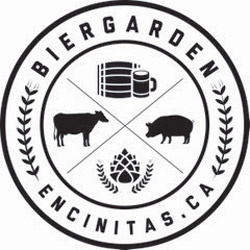 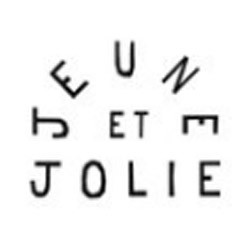 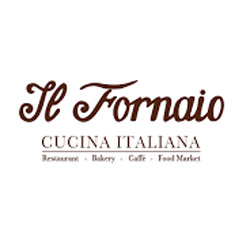 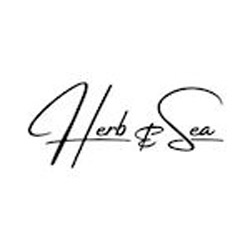 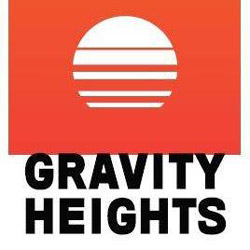 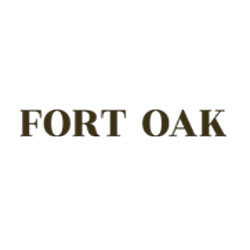 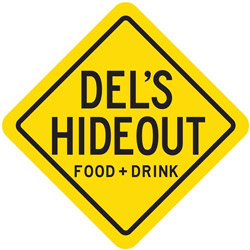 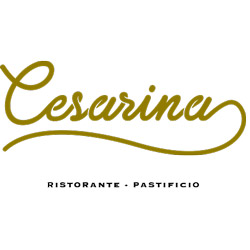 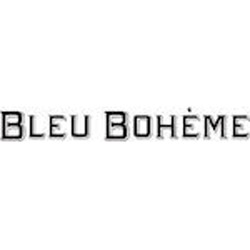 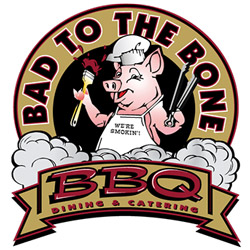 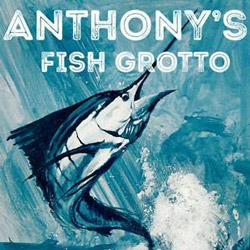 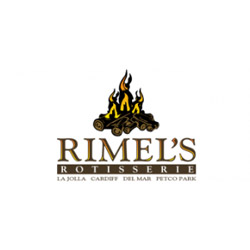